Discover Lourdes and its surroundings

The town of Lourdes is situated in the Hautes-Pyrénées department. Its location makes it an excellent place to explore the charm and beauty of this “high-Pyrenean” region.

Do you want to visit Lourdes? 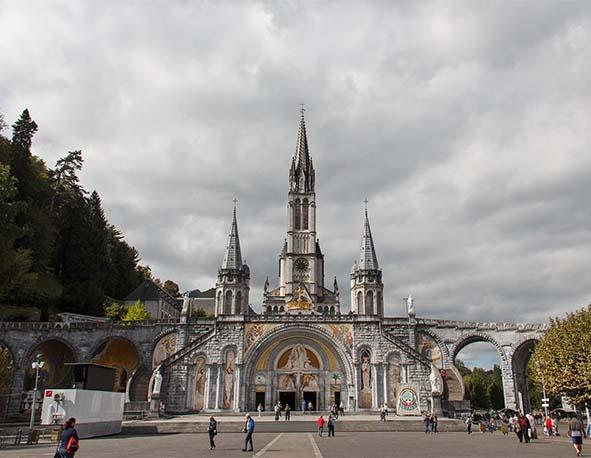 Without taking a step outside Lourdes, you can explore its medieval history by visiting its fortified chateau built on a rocky promontory, right in the heart of the town that its occupants are proud to boast was never conquered! The building houses a museum of Pyrenean history and culture and, in its grounds, a botanical garden. 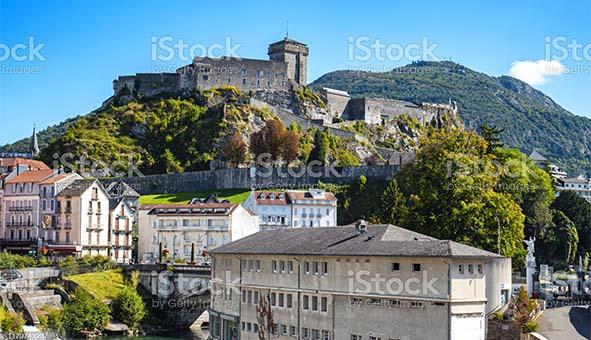 Learn more about the castle

In a matter of minutes, the town’s 100-year old funicular railway will carry you to the summit of the Pic du Jer, where you can take in one of the most beautiful panoramas of the Pyrenees. From a vantage point on the viewing platform 1,000 m up, enjoy a breathtaking vista of the towns of Lourdes, Tarbes and Pau, plus the valley of Argelès-Gazost and the Pyrenean peaks in the background. 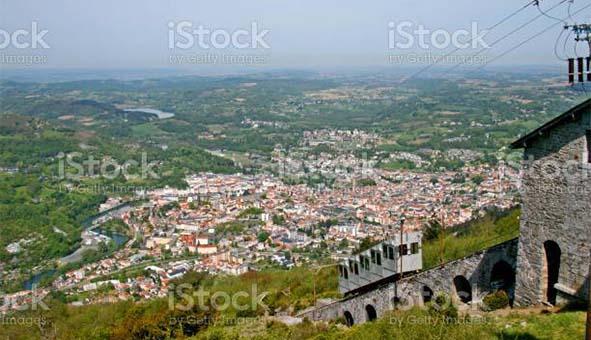 … the southern part of the Pyrenees

The Pont d’Espagne, the Marcadau valley and the Lake Gaube valley

Entering the Pyrenean National park gives you access to magnificent sites where nature is protected: countless lakes and waterfalls, especially those at Lutour and Cerisey. 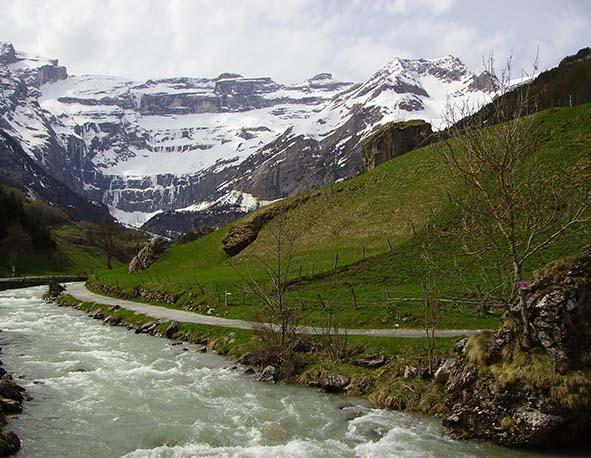 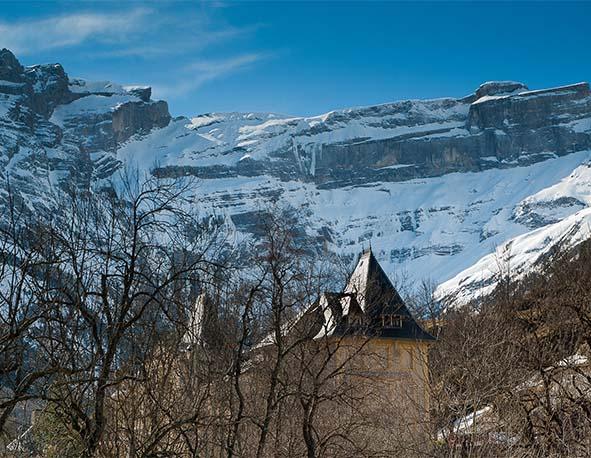 The spectacular cirques at Gavarnie, Troumouse and Estaubé, like the Brèche de Roland, are awe-inspiring natural wonders. At the foot of these giants, the Millaris Museum exhibits and explains aspects of Pyrenean life.

With the Spanish canyons as a backdrop, the cirque country clearly merits its inclusion in the UNESCO World Heritage List.  A spectacular natural and also cultural landscape, it bears witness to the way man has constantly adjusted to life in the mountain environment, and to the continued exchanges between the French and Spanish sides.  As for the spectacular – yet accessible – Cirque de Gavarnie, it becomes more impressive with each approaching step.

It is flanked by equally majestic neighbors:  Estaubé and Troumouse.

The Pic du Midi, Peak of attraction for 130 years!

The Pic du Midi has been attracting admirers for 130 years!  From its 2877-m summit, the Pyrenees spread out on either side in a wide-screen panorama and the beautiful surrounding landscapes earned the Pic du Midi its classification as a national site of nature in 2003.

The trip up by cable car from La Mongie, at the foot of the Col du Tourmalet, is a journey worth the tale in itself, taking you up to an altitude of 1000 m in 15 minutes. At the summit, the most beautiful panorama of the Pyrenees awaits you! From the landscaped terraces, you can see for 300 km! The site is also home to a museum of the Pic du Midi and its history, a restaurant featuring traditional cuisine and a souvenir shop.

The high mountains are now within reach of the whole family and promise an unforgettable outing. 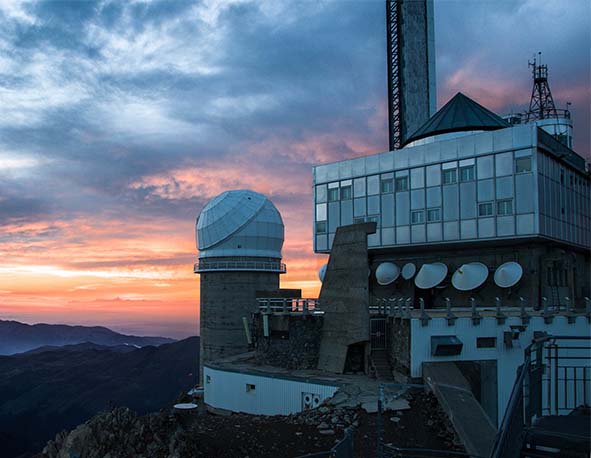 Share the page : The Pyrenees on your social networks

Manage cookie consent
To provide the best experiences, we use technologies such as cookies to store and/or access device information. Consenting to these technologies will allow us to process data such as browsing behavior or unique IDs on this site. Failure to consent or withdrawing consent may adversely affect certain features and functions.
Manage options Manage services Manage vendors Read more about these purposes
See preferences
{title} {title} {title}